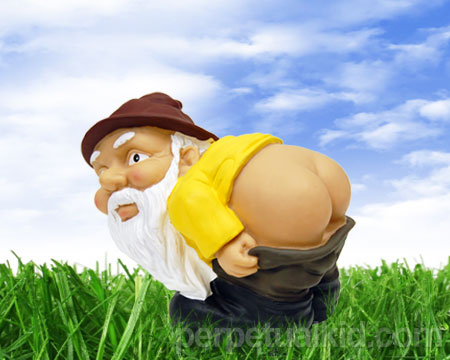 I have to say there wasn’t much competition this week.  Sure there were some deserving candidates, but the weekly winner was pretty much determined by last Sunday.

This was not a week in which I was forced to read the back pages in search of a winner.  In fact, our winner presented himself to the viewing public on a nationally televised live broadcast this past Sunday.  I had my winner, and I was on easy street the rest of the week.

Regardless, I felt the need to offer up at least one other candidate, if for no other reason to illustrate that there are always plenty of idiots deserving of nomination for Jake Leg of the Week.

Usually, I will try and stay away from local candidates.  I prefer nominations to be prominently known idiots, but this week I had to nominate Mr. Collins for the award.

Wallace Collins is the chairman of the Oklahoma Democratic Party.  This past week Collins made news when he likened mass murder Timothy McVeigh to tea party activists to a Fox News Reporter.

Not the smartest analogy to make, much less one week after the anniversary of the Oklahoma City bombing.  Given the chance to apologize for his comments, Wallace stood by his statement.

Watch the following video.  No other explanation will be necessary!

This past off season, controversial basketball player Ron Artest changed his name to Metta World Peace to reflect his new, kinder, gentler side.  But this past Sunday, the old Ron Artest reared his ugly head, or in this case, elbow, and showed a nationally televised audience that no matter how much lipstick you put on a pig, it’s still just a pig.

And the winner of the Mooning Troll Trophy goes to…. 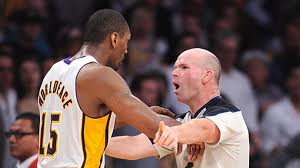 This was an open and shut contest this week.

So lets celebrate and raise our glasses in a toast to the biggest dumb a** making headlines this week. 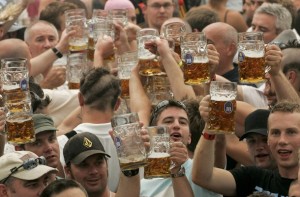 All weekly winners are automatically eligible for the Jake Leg of the Year Award announced in late December.

A few disclaimers about this award: First, this in not a forum for the writer to vent or push his own political viewpoints on the readers. Everyone and anyone is fair game in this contest. I would prefer to choose a winner from the sporting world where prima dona’s are a premium, or the celebrity world, where entitlement seems to be part of the DNA makeup. Actors and sports stars are more fun to poke fun at, and there will always be an abundant supply of stupidity.  Politicians are not exempt from this award, however, it must be noted that by allowing them to participate, they could potentially dominate the award, thus making it unfair to others.  And as our president continues to insist to us: it must be fair for everyone!

I hope everyone has a good week, and remember, (in my best Casey Kasem voice) Keep your feet on the ground, but watch what you step in!